END_OF_DOCUMENT_TOKEN_TO_BE_REPLACED

It was difficult making this post and to write about the childishness in palestine 🇵🇸.Now i will tell you about Rayyan yaser suleiman a seven-year-old Palestinian boy was killed on Thursday 29.09.2022 after falling from a significant height while running away from Israeli occupation soldiers in the village of Tuqu in Bethlehem. 🛑 Rayyan& #039;s killed while being chased by Israeli soldiers after he and other students left his Al-Khansa School in the Bethlehem District, where he was a year two student.🛑 Rayyan& #039;s had killed from a heart attack from the severity of fear, and then fell. He was afraid that the soldiers would chase after him in order to arrest him under the pretext of throwing stones. #نزع_الطفولة #unchilding #Palestine #crime_of_occupation #ريان_فلسطين #Rayyan_palestine #ريان 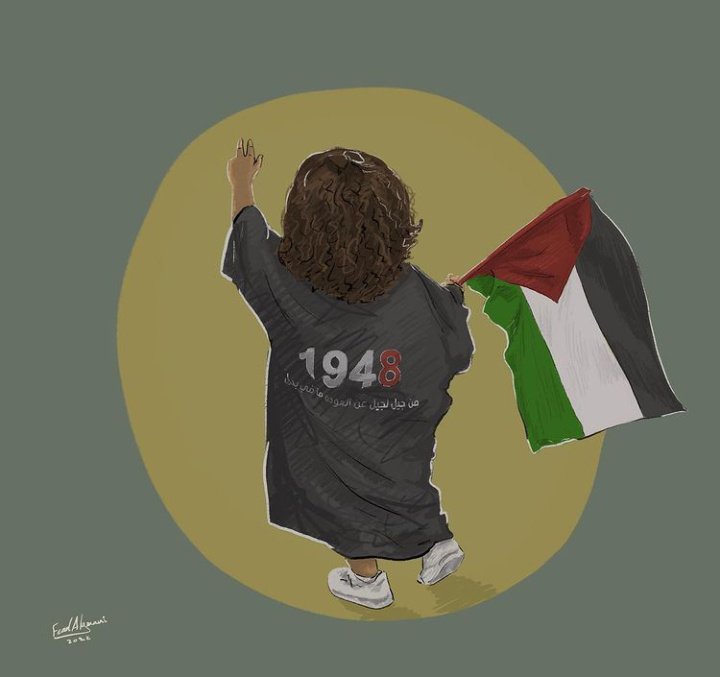 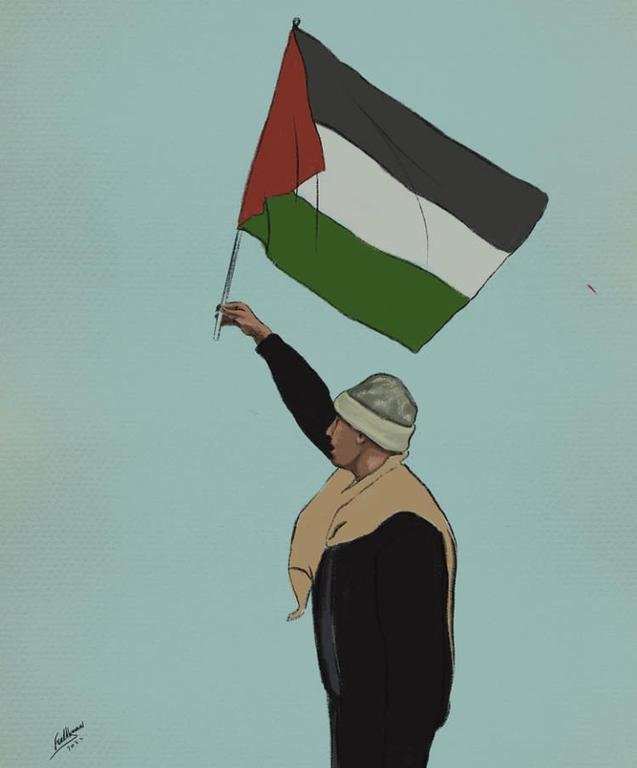 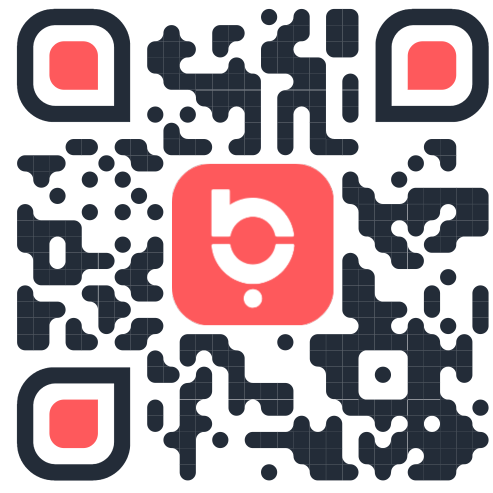